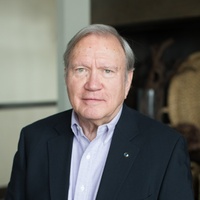 Paul has over 30 years of experience in the trust and banking industry. Most recently, he served as President/Chief Executive Officer and a director during the startup of a new bank chartered in 2007 in Las Vegas, Nevada.